I have a confession to make. I didn’t fall in love with my baby the moment that I saw him.

I was prepared to. I heard stories of the glorious feeling of meeting your baby for the first time; one mom likened it to “the heavens opening up and angels singing”. I watched birth videos where moms wept with happiness while they cradled their new bundle of joy in their arms. When asked about the best moment in their lives, inevitably a parent will recall that moment when they first laid eyes on their new baby. Yup, I was ready for an overwhelming, instantaneous love.

The first time that I saw my baby was on the operating table after having a c-section. I had an epidural, but was fully alert. I felt them tugging him out, then heard his tiny cry. It sounded so foreign. I thought that somehow I might recognize it, or feel some connection with it. It just sounded like a baby crying. His dad got to see him first while they cleaned him up and weighed him. I laid there, shaking violently due to the medication, waiting to see this tiny person that I had carried inside me for nine months. My partner did his best to describe our new baby while I waited to meet him: it was a boy and he had dark hair and all of his fingers and toes. It seemed like forever before they finally brought him to me.

He was wrapped in a green towel with a little white hat on his head. The nurse put him on my chest and I put my hand on him. His face was all puffy and his eyes were unfocused and we both just laid there, me staring at him and him staring past me. After a couple of minutes, the took him away again and then wheeled me to the recovery room. That was it.

I was happy to finally meet him, but I didn’t fall in love at first sight. For the first few days, when I held him it felt like I was holding someone else’s baby. He didn’t feel like he was mine. I felt like a failure and a bad mom.

As the days passed and we started to get to know each other, my love for him grew. Now, almost nine months later, when I look back on the day that he was born I feel that overwhelming rush of emotion for my newborn baby…in hindsight. I don’t think my love for my baby is static. It grows and evolves and changes as he does and as I do. We just needed to get to know each other, that’s all.

One thought on “Love At First Sight” 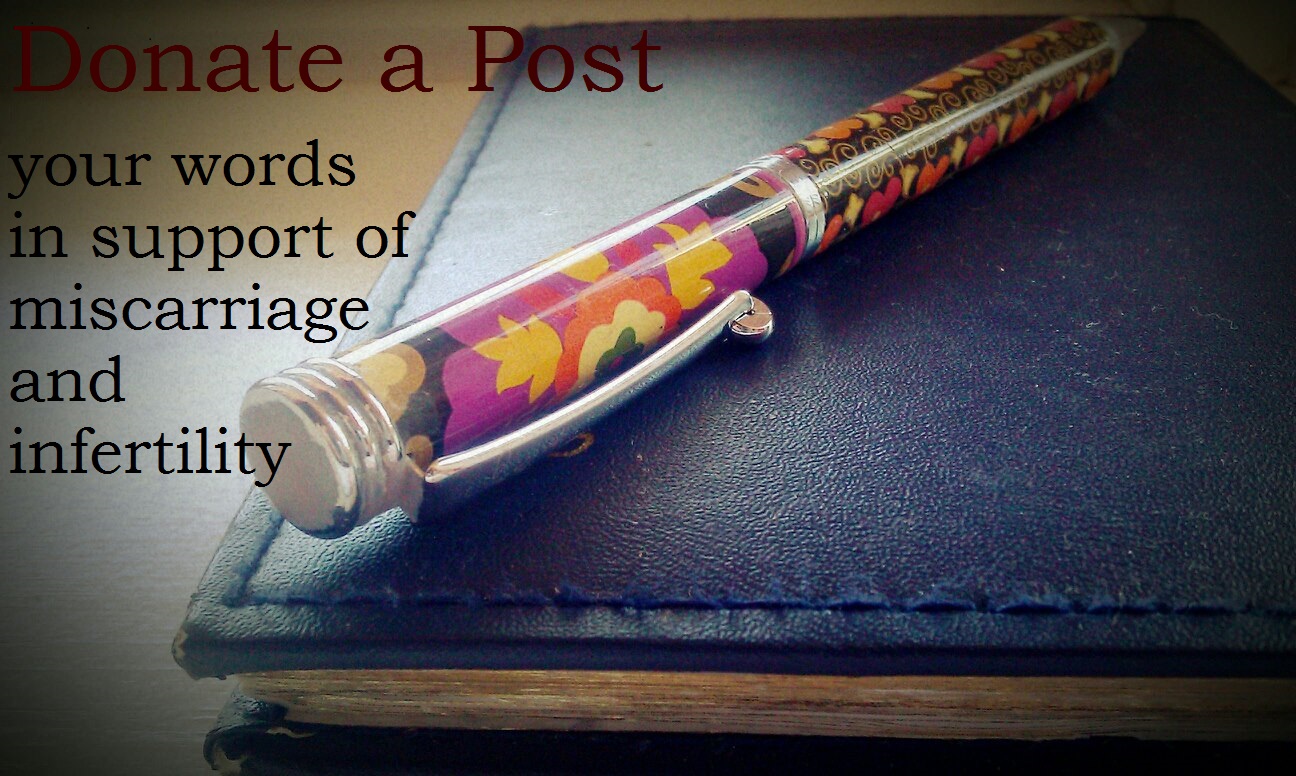